Holy Week and Easter:    What's it all about?

For Christians this is the most important time of the year 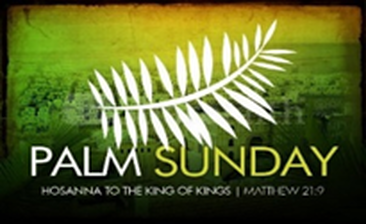 PALM  SUNDAY
What happened?
Jesus rode a donkey into the holy city of Jerusalem. The crowds cheered him as a King. They took palm branches off nearby trees, waved them in joy and threw them into the road for Jesus as a 'royal carpet'.
Why is it important?
Jesus is supreme King of the Universe - and our king. But as God made man he isn't remote or frightening  but real and approachable. Jesus understands us completely.
How can we join in?

MAUNDY  THURSDAY
What happened? Why is it important? How can we join  in? 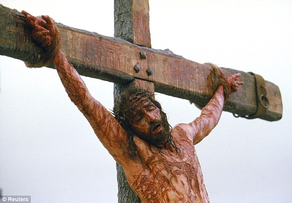 GOOD FRIDAY
What  happened?  Why is it important?  How can we join in? 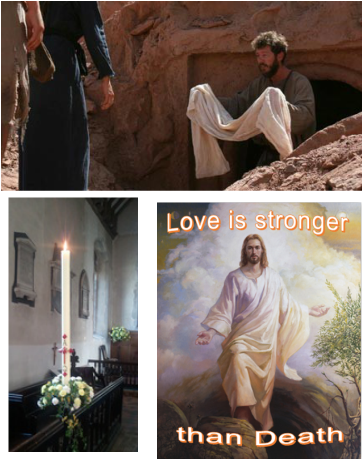 What happened?
The dead body of Jesus was sealed in a tomb on Good Friday and a huge stone placed at the entrance, but that wasn't the end...

The following Sunday his friends went to visit the tomb, but found  ​Jesus suddenly appeared to them, but he wasn't a ghost! Over the next 40 days they talked with him, listened to him, touched him, ate with him and worshipped with him. They now knew that what He had said was true: He is Risen! Their lives were changed for ever.

Why is it important?   How can we join in?
Easter is such an important day that we  celebrate it in church twice! Join afterwards in a bring and share party of celebration!
You are all welcome, however frequently or rarely you have come to church before. Good Coffee  & Tea, squash and biscuits afterwards!